Johannes Hahn, the EU Commissioner for European Neighbourhood Policy and Enlargement Negotiation (there’s glory for you) says that 20 million refugees are waiting on the doorstep of Europe. Among them, there are of course Syrian, Afghan, Eritrean, Iraqi and other genuine refugees in flight from civil war and tyranny. But there are also human traffickers extracting quite large fees from those who can pay to emigrate to the Europe of Schengen, which is seen — misperceived? — as El Dorado. Those coming from Albania or Kosovo are not escaping from anything. Those who have destroyed identity documents evidently are fabricating some story.

The huge majority of those 20 million refugees are Muslim, and would at least double the number of Muslims already in Europe. 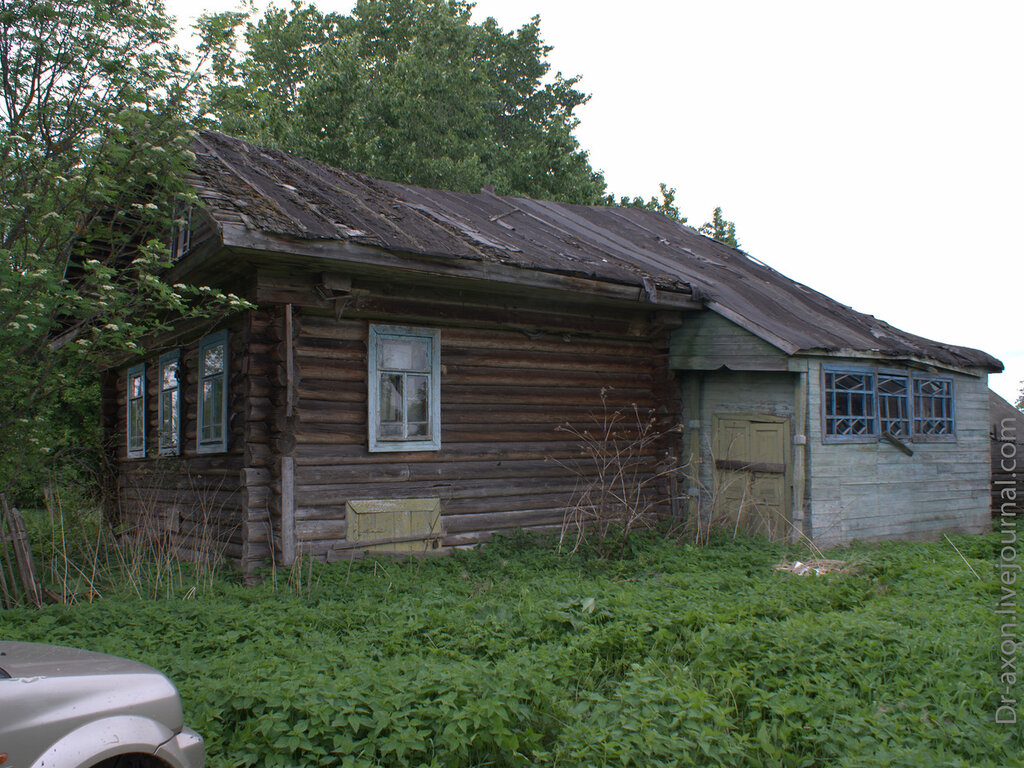