Reinhold Richard "Reince" Priebus, born March 18, 1972, is an American attorney and politician who is Chairman of the Republican National Committee. He is the White House Chief of Staff designate named by President-elect Donald Trump to the post once Trump takes office in January 2017.

Priebus is a Greek Orthodox Christian. 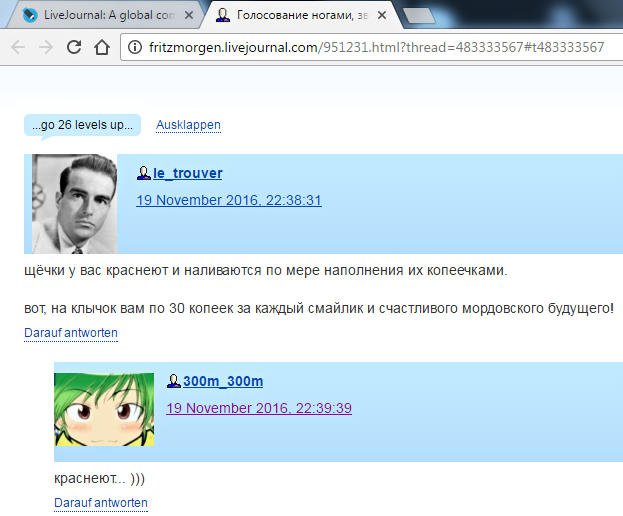