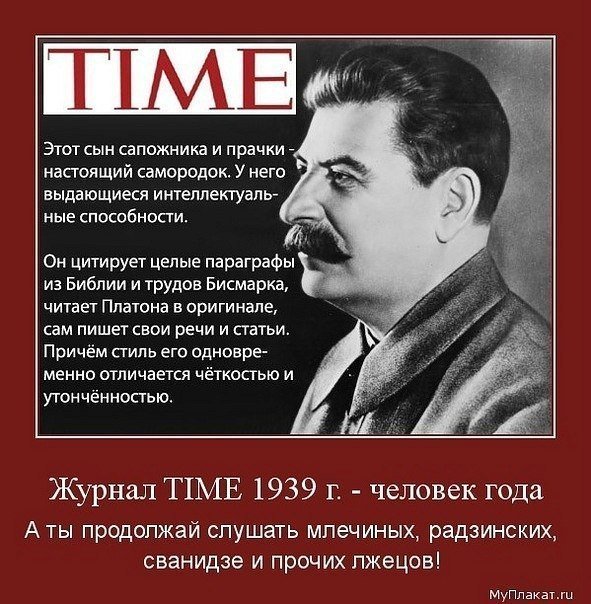 Joseph Stalin Essay, Research Paper Joseph Stalin On the year’s shortest day, 60 years ago, in Gori, near Tiflis, a son was born to a poor, hard-working Georgian cobbler named Vissarion Djagushvili. The boy’s pious mother christened him Joseph, after the husband of Mary, mother of Jesus. But names were not to stick very long to this newest subject of the Tsar; he was to answer to Soso, Koba, David, Nijeradze, Chijikov and Ivanovich until at length he acquired the pseudonym of Stalin, Man of Steel. Last week, as another Dec. 21 rolled around, the little town of Gori was a mecca for 450 Russian writers, “intellectuals” and students sent to gather material on Joseph Vissarionovich Djugashvili’s birth place and early surroundings. Newspapers printed sentimental poems and stories about the “little house in Gori” and latest photographs showed that it had been enclosed in an ornamental stone structure and turned into a Soviet shrine. A Tiflis motion-picture studio started filming Through Historic Localities, a cinema intended to conduct the spectator through every part of the country associated with Joseph Stalin’s name. In Moscow 1,000,000 copies of President Mikhail Kalinin’s biography, A Book About the Leader, were issued, while sketches by Defense Commissar Kliment E. Voroshilov and Commissar for Internal Affairs Laurentius Pavlovich Beria are soon to appear. In a twelve-page edition of Pravda, Moscow Communist Party newsorgan, only one column was not devoted to Joseph Stalin on his birthday morn. In an editorial called “Our Own Stalin,” Pravda declared: “Metal workers of Detroit, shipyard workers of Sydney, women workers of Shanghai textile factories, sailors at Marseille, Egyptian fellahin, Indian peasants on the banks of the Ganges–all speak of Stalin with love. He is the hope of the future for the workers and peasants of the world.” In his honor the Council of People’s Commissars founded 29 annual first prizes of 100,000 rubles ($20,000) each for outstanding achievements in medicine, law, science, military science, theatre, inventions, while 4,150 Stalin student scholarships were announced. The Presidium of the Supreme Soviet conferred on Tovarish Stalin the Order of Lenin and gave him the title of “Hero of Socialist Labor.” Shop committees, laborers’ clubs, soviets, Party and State functionaries felicitate Hero Stalin, but among the congratulations from abroad one came from an old enemy now turned friend–Adolf Hitler: “I beg you to accept my sincerest congratulations on your 60th birthday,” wired the Fuhrer. “I enclose with them my best wishes for your personal welfare as well as for a happy future for the peoples of the friendly Soviet Union.” The Nazi press meanwhile carefully eulogized Mr. Stalin as the “revolutionary fuhrer of Russia.” ( Collapse )Last week, as the news of a Russian rout in upper Finland was broadcast, it began to look as if, temporarily at least, Soviet Russian efficiency was not essentially better than that of Old Russia. It began to appear as though Finnish democrats could be added, temporarily at least, to the Man of 1939’s list of those who had laid the Russian bear by the heels. And that the Man of 1939 was making a very poor start on 1940. By: Matt Rabb