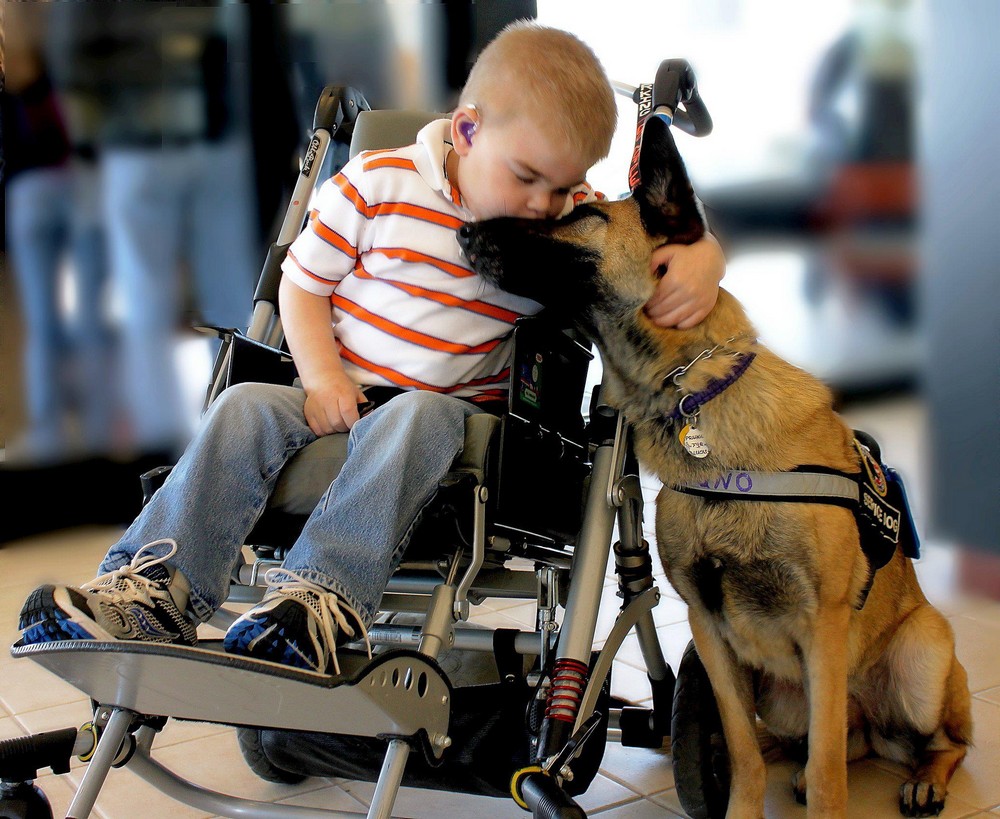 Initially assigned to Vienna, he was transferred to Bern, Switzerland along with the rest of the embassy personnel shortly before the U.S. entered the First World War. Later in life Dulles claimed to have been telephoned by Vladimir Lenin, seeking a meeting with the American embassy on April 8, 1917, the day before Lenin left Switzerland to travel to Saint Petersburg aboard a German train. 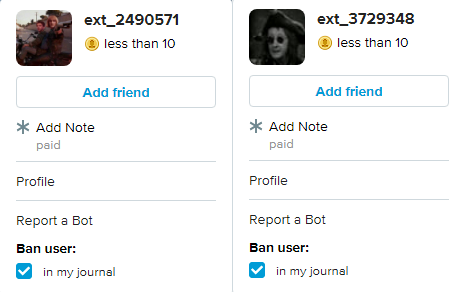 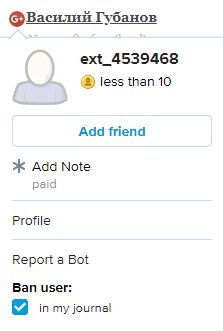