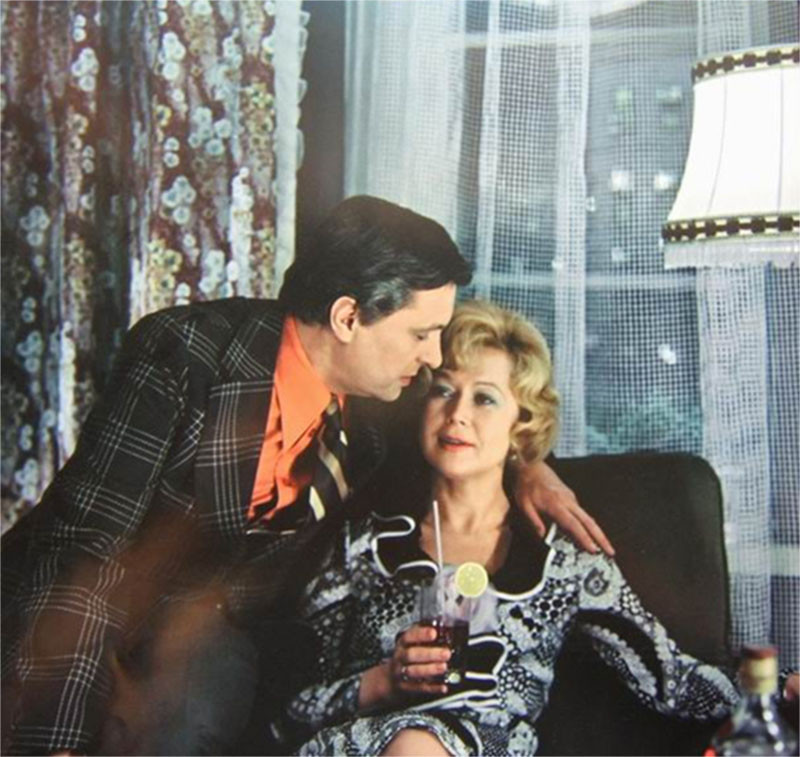 The article in Rolling Stone stated, "Just before Bolin's final concert, Jon Marlowe of The Miami News, after an interview with the guitarist, told him, 'Take care of yourself,' to which Tommy replied, 'I've been taking care of myself my whole life. Don't worry about me. I'm going to be around for a long time.'" (Issue No. 230; page 14). Hours later, Bolin died from an overdose of heroin and other substances, including alcohol, cocaine and barbiturates
Collapse