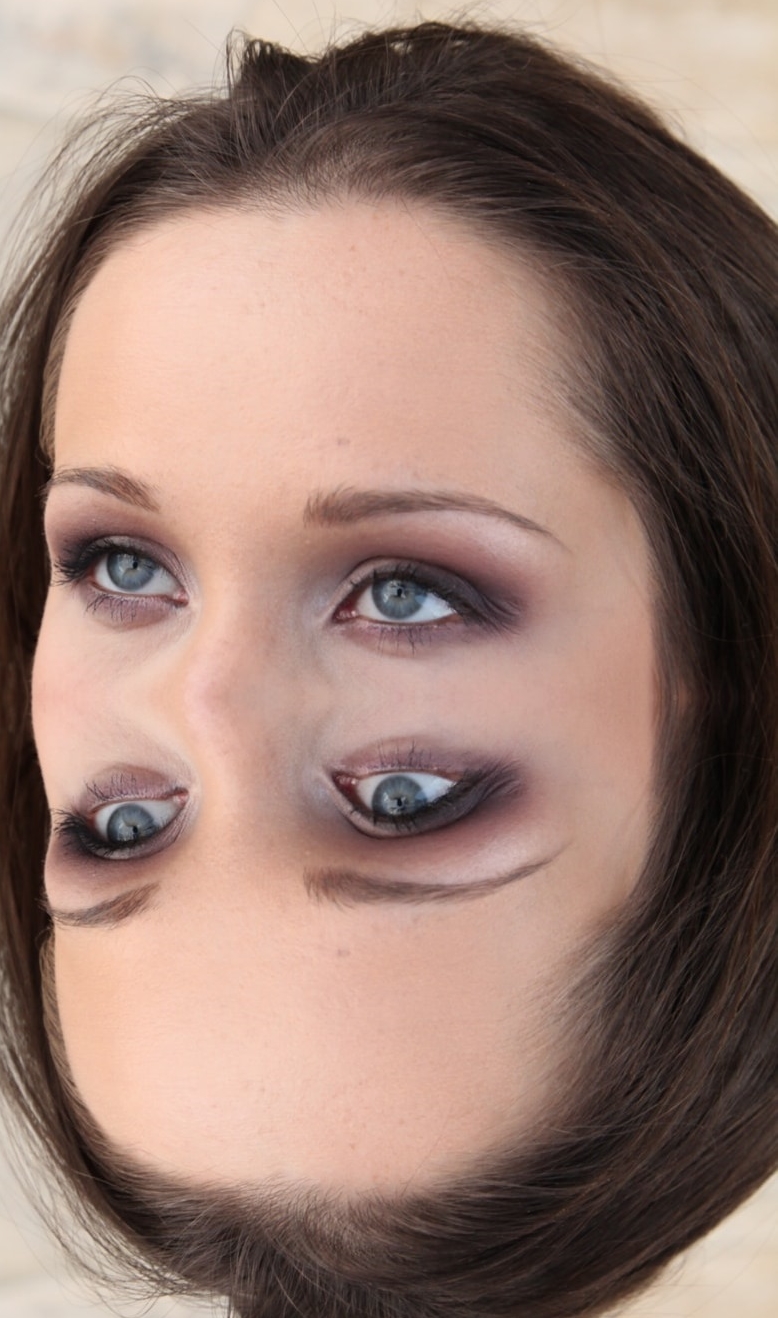 Oskar Paul Dirlewanger (26 September 1895 – c. 7 June 1945) was a German military officer (SS-Oberführer) and war criminal who served as the founder and commander of the Nazi SS penal unit "Dirlewanger" during World War II. His name is closely linked to some of the most notorious crimes of the war.

Dirlewanger was born in Würzburg. He enlisted in the Prussian Army in 1913 and served as a machine gunner in the "König Karl" Grenadier Regiment 123, a part of the XIII (Royal Württemberg) Corps, on the Western Front of World War I, where he took part in the German invasion of Belgium and later fought in France. He received the Iron Cross 2nd Class and 1st Class medals, having been wounded six times, and finished the war with the rank of Lieutenant in charge of the machine gun company of the Infantry Regiment 121 on the Eastern Front in southern Russia and Romania